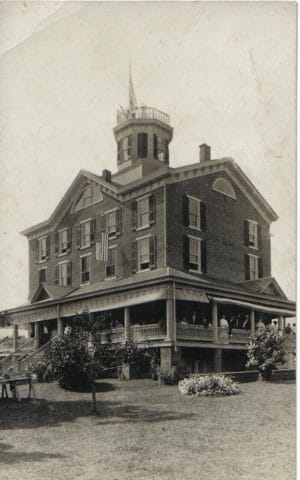 Dreamer and visionary, Rev. N.B. Grubb went out on a financial limb in 1896 when he negotiated to buy the defunct Frederick Institute following a public auction with no acceptable bids. He had no firm institutional backing except the last minute go-ahead of his own congregation.

Rev. Grubb must have been a persuasive man. Donation of pennies and dollars began coming in from all over the community and all the congregations. Support was so enthusiastic that they ‘quit collecting when they had secured the needed $1,521.50 with only part of the conference solicited.” Meticulous accounts in ledgers, recorded every donation, whether money, two jars of jam, or a basket of turnips.

Without authorization, Rev. Grubb purchased the Frederick Institute; he did, however, have the last-minute approval of the First Mennonite Church, Philadelphia, who promised a solid contribution of $586. Grubb’s friends donated another $154. Purchased for $1,150, The Frederick Mennonite Home opened officially on September 1, 1896, about six months after Grubb’s maverick purchase.

Benjamin Bertolet was chosen as the first president of the Home’s Board of Managers “In recognition of the services rendered in consummating this project.”

“The spirit of benevolence has always been a noted characteristic of the Mennonite Church, and the care of the needy among their number is a cardinal principle of the church, though not always carried out in practice as it should be. The Home of Frederick is an outgrowth of this spirit of charity.” Rev. N.B. Grubb, 1897

The first Annual Report was published in May of 1897. The name of the organization was The Mennonite Home of the Eastern District Conference. 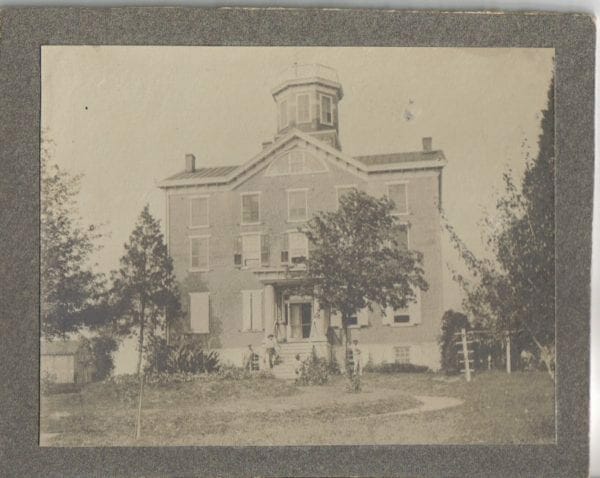