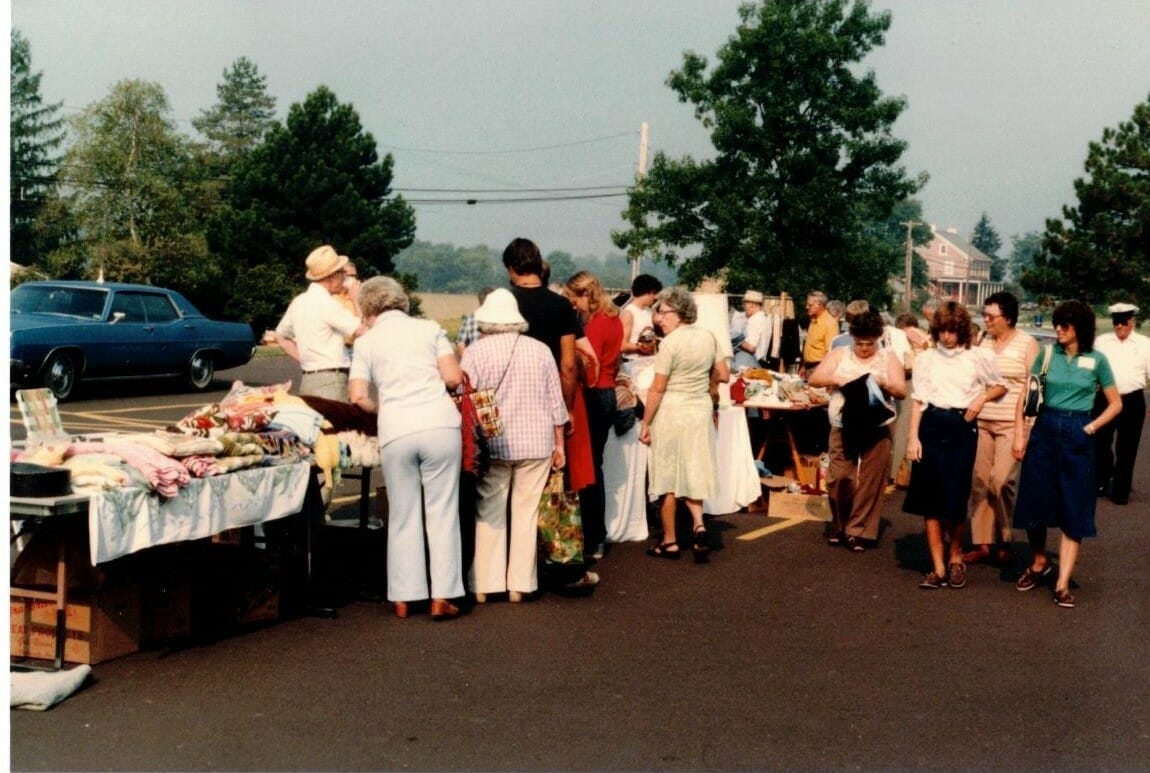 Women had an early influence on the Mennonite Home for the Aged at Frederick in that it was the local congregation’s women’s groups who made frequent donations of work, materials, and money to create a pleasant living environment for residents.

The women sold kitchen cutlery for many years (what Mennonite household didn’t use those little paring knives?) and used the profits to purchase new furnishings or curtains. They cooked and served the Anniversary Day meal (in 1924, for example, they served 400 persons) and decided where the profits would be spent. And as women’s groups (Ladies Aid Societies and later, Women in Mission) they faithfully sent yearly donations.

It was often women who gathered their families together for an annual outing at “The Home.” When it was their church’s turn to provide Sunday vesper services, the women took a meal along for both residents and visitors.